The Past, The Present and The Future

Female political participation in Georgia began in 1918, because of five women who have were named the Founding Mothers in an article by JamNews. Their courage and foresight are said to have shaped Georgian history. This continues today. Women do not stand down, and make their voices heard so that they can be the change they want to see in society. The future is not so bleak, as more and more girls are entering universities to study political science, learning the crux of the trade and never giving up on what they stand for and believe.

In order to discuss women’s equal participation in political life and decision-making, we talked with intelligent and powerful women trying to contribute to Georgian social-political life.

Tiko Nadirashvili, 26, an activist member of the “No Hate Speech” Movement, believes in a pluralistic society and representative democracy: “Women political participation is a must," she says, arguing that having more women in Parliament adds new perspectives. She compares the current Georgian parliament gender representation to ratio statistics on the United Nations Development Program (UNDP) public information page: “Parliaments have to be representative of the population. A country (Georgia) that has a 52-48 women-to -men ratio cannot have a 15-85 ratio of women-to-men parliamentarians.” 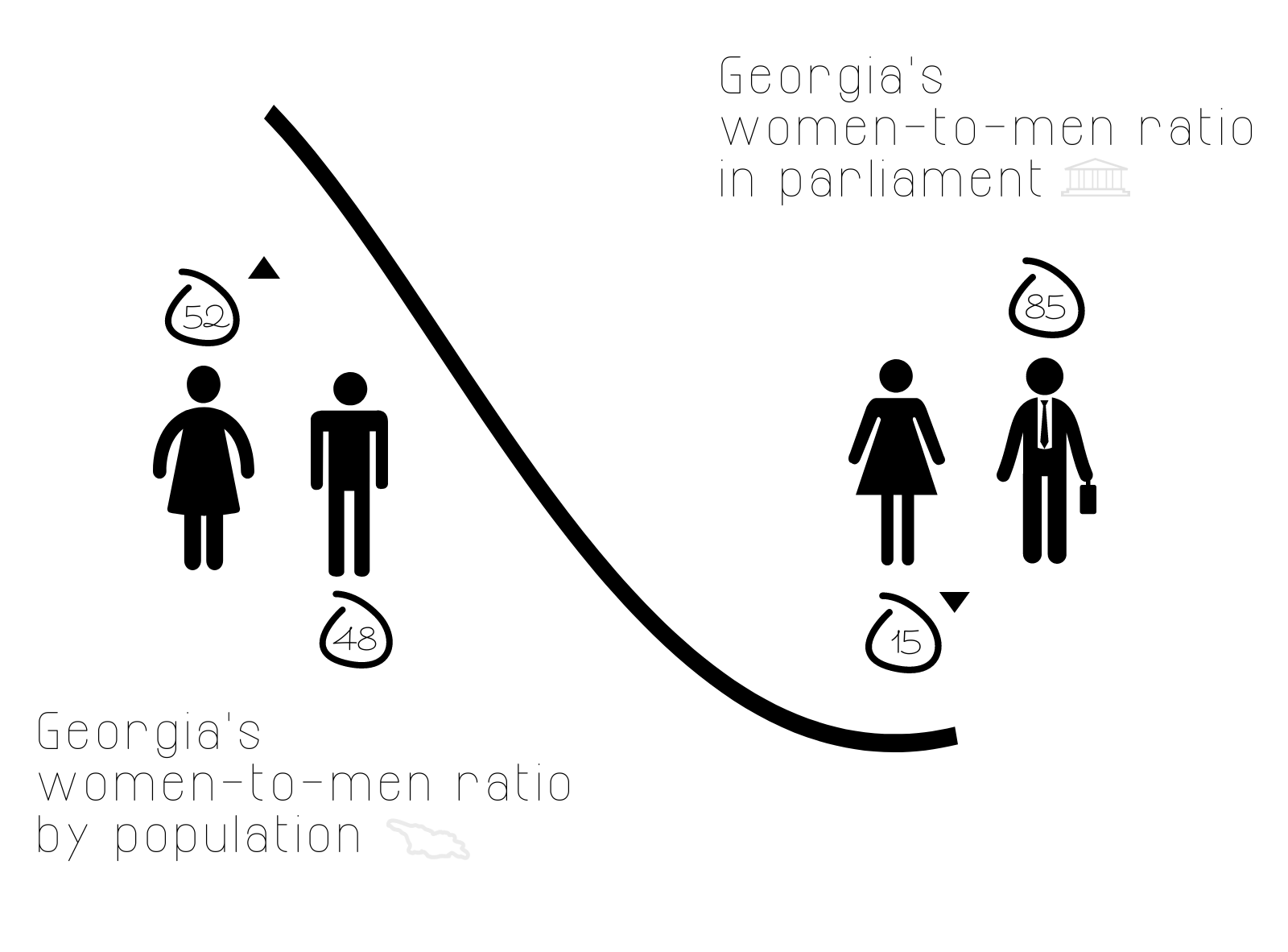 According to Nadirashvili, activists are also politicians who can have a huge impact. She joins like-minded young people using online platforms and mobilizing into groups doing human rights education, workshops and master classes to produce the changes they desperately want to see. "It is not easy to be a changemaker, or a politician, especially if you are a woman," she said.

According to the Women’s Information Centre (WIC) and the National Archives of Georgia, after peeling away from Russia in 1918, Georgia, Armenia and Azerbaijan declared themselves independent republics. A Constituent Assembly included five brave, unyielding and socially active women leaders who were among those signing the Georgian Constitution, which helped change the course of Georgian history. “ When debating an issue, I’d stand my ground and make concessions to no one, but once outside [the assembly building], I’d put many of the [disagreements] out of my mind and try to get rid of whatever hostility I might have felt toward my opponents. I have to say that [these discrepancies] brought no turmoil whatsoever into either my personal life or [political] activity,” wrote Minadora Toroshelidze, a Georgian politician who was active in the Democratic Republic of Georgia and its Constituent Assembly.

“I’m certain a lot would change in this country, and life would get better, if we had more women in politics,” Mariam Gegechkori, a student attending a demonstration in the capital Tbilisi told a reporter for the Institute of War and Peace Reporting. “I really want there to be equal numbers of men and women in parliament.”

“Educate a woman and you will have educated a nation,” says an old African proverb. This is proven by the political will and determination to bring change the status quo by people like Tamta Muradashvili, who is the lawyer for “Mtavari Arkhi” media company and a  lecturer at the Georgian Institute of Public Affairs. (GIPA). “Wherever I am going to be, I know my own values and one of those values is empowering women,” said Muradashvili.

This is a new Text block. Change the text. 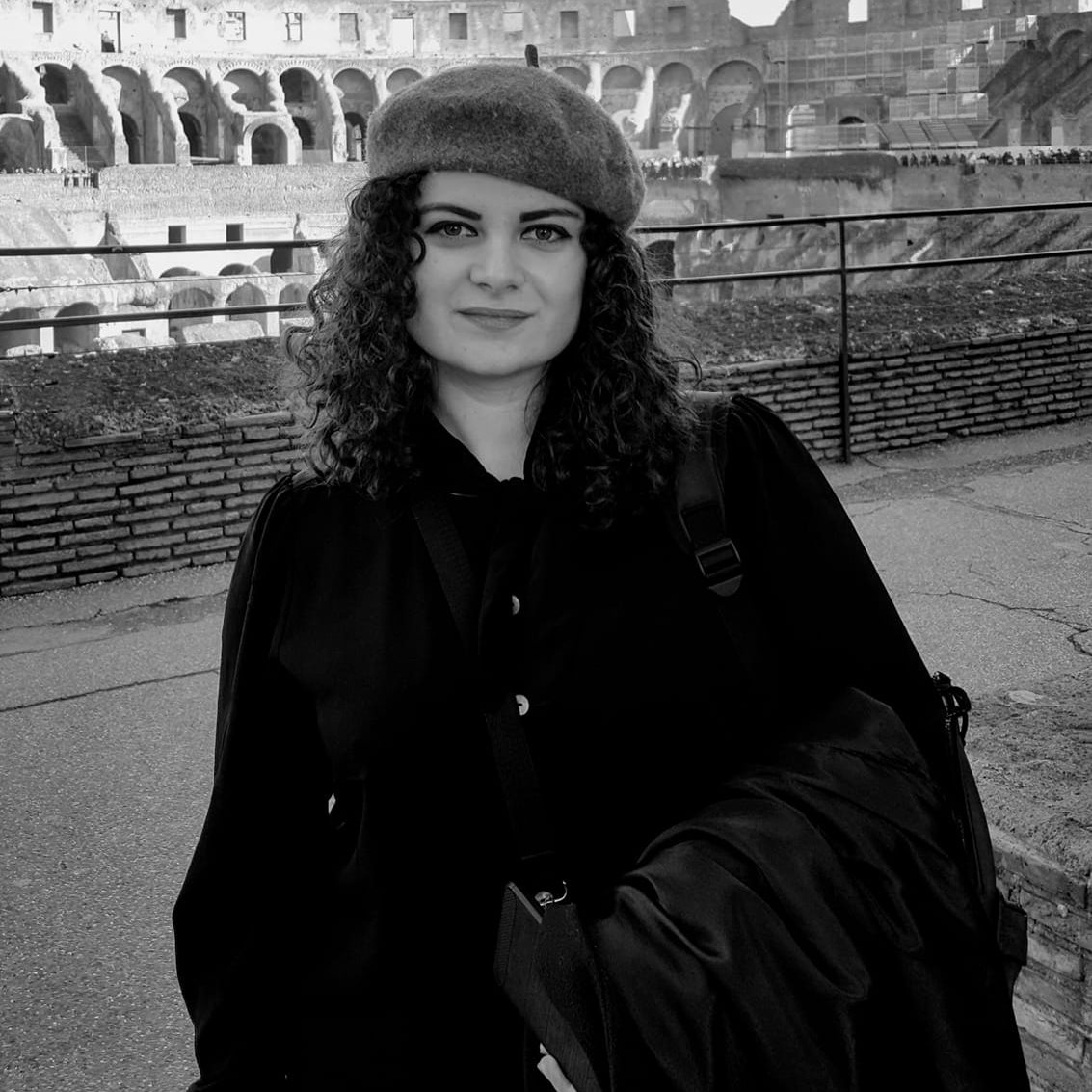 According to Natia Jalukidze, 24, a political science major with a masters in Global and European Politics, despite the significant change women politicians bring into politics, they are not supported by women in society. The reason could be lack of awareness of the struggles of women parliamentarians: “Society is critical if you're a politician. Men have to care only about their speech and its content. But when you are a woman, sometimes it is more interesting for society how you are looking and how you are talking, and not what you are talking about,” says Jalukidze. 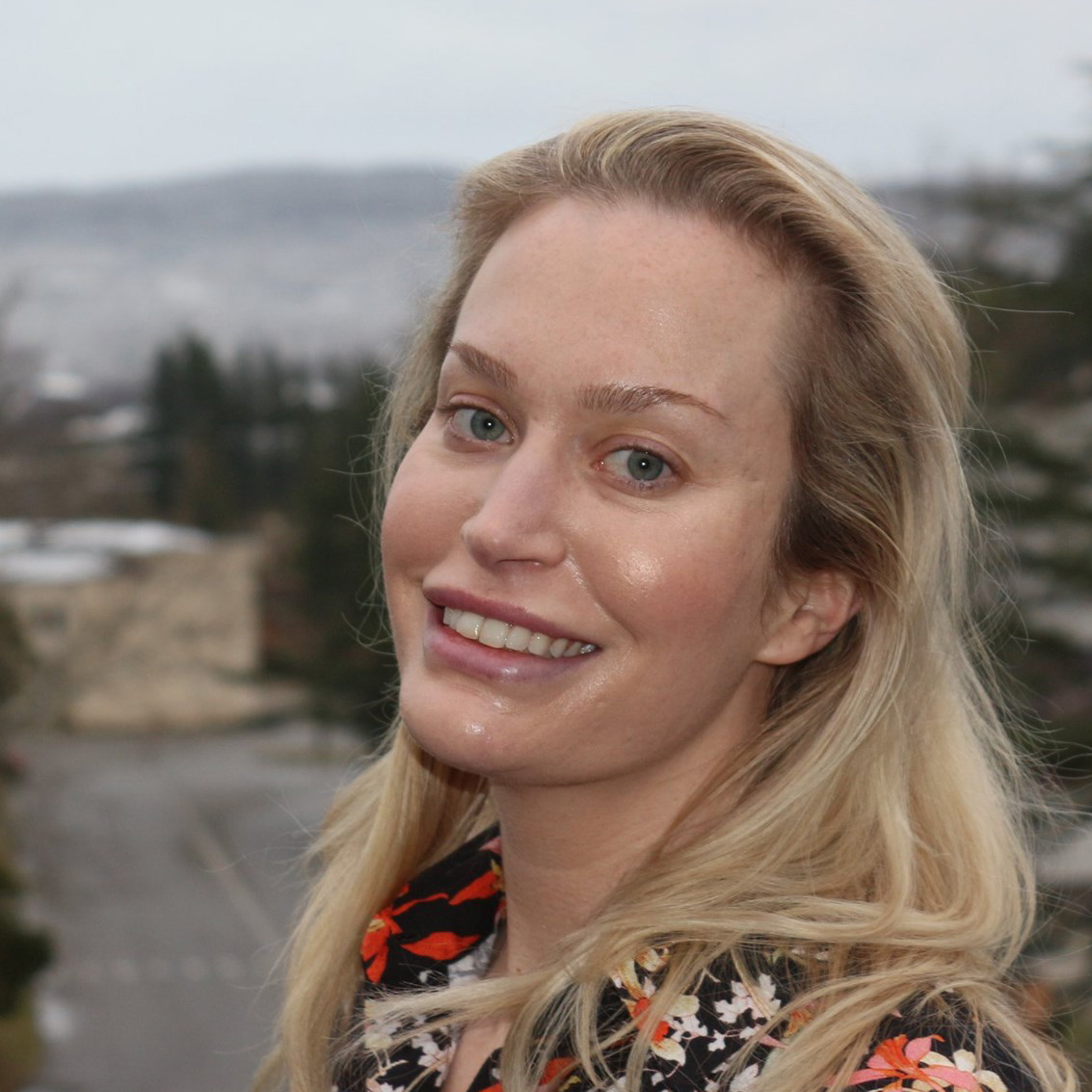 Christina Pushaw, director of the Georgian NGO “New Leaders Initiative”, has split time between Georgia and Los Angeles since 2013. She strives to promote values globally, as she believes problems are the same everywhere. But she sees some specifics in the work she does in Georgia. “I feel that men in politics sometimes don't take me seriously here. And I never know if it's because I am a woman or a foreigner,” says Pushaw. 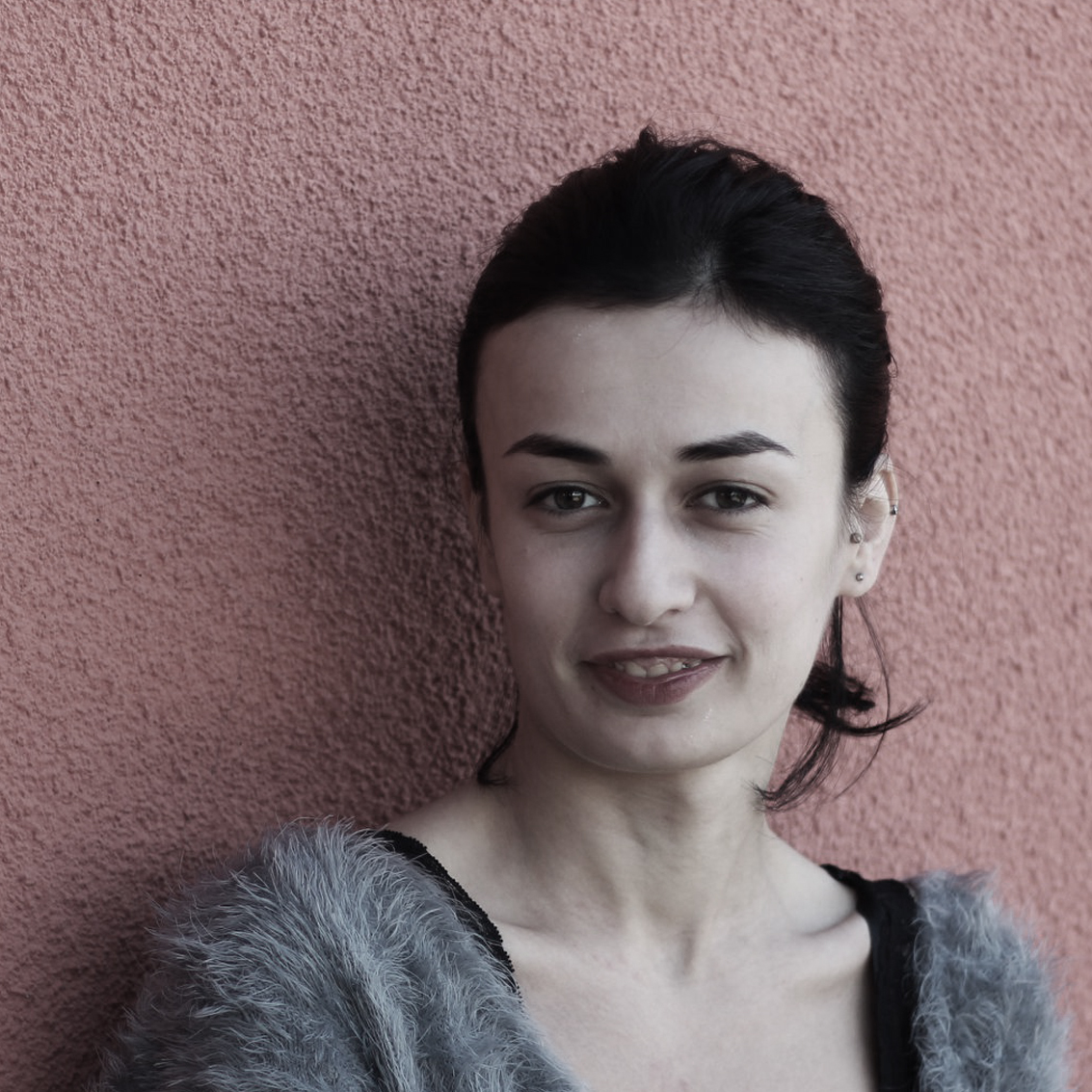 Ketevan Murghulia, a 26-year-old from Tbilisi who belongs to the Lelo political party, says if you want something changed, you can do it. She said that in the past when powerful men saw her, they would ask: "Are you are in politics with us?" her succinct reply, "I tell them it's the 21st century. We have the same rights," she said, adding that women have brought positive change while working hard for their own rights and the rights of all women. "We have to believe in ourselves; it is so important!” says Murghulia.

Views expressed in this multimedia product do not necessarily represent the views of UN Women or its donors. This material was produced in the framework of the project ‘ Women’s Economic Empowerment in the South Caucasus’ with the financial support of the governments of Switzerland and Austria.