Researchers have found the reasons why autism affects boys more frequently than girls, as it is a well-known fact that boys are 5 times more likely to be diagnosed with autism than girls.

The recent study shows that autism may develop in different regions of the brain in girls than boys and that girls with autism have a larger number of genetic mutations than boys, suggesting that they require a larger “genetic hi”' to develop the disorder. 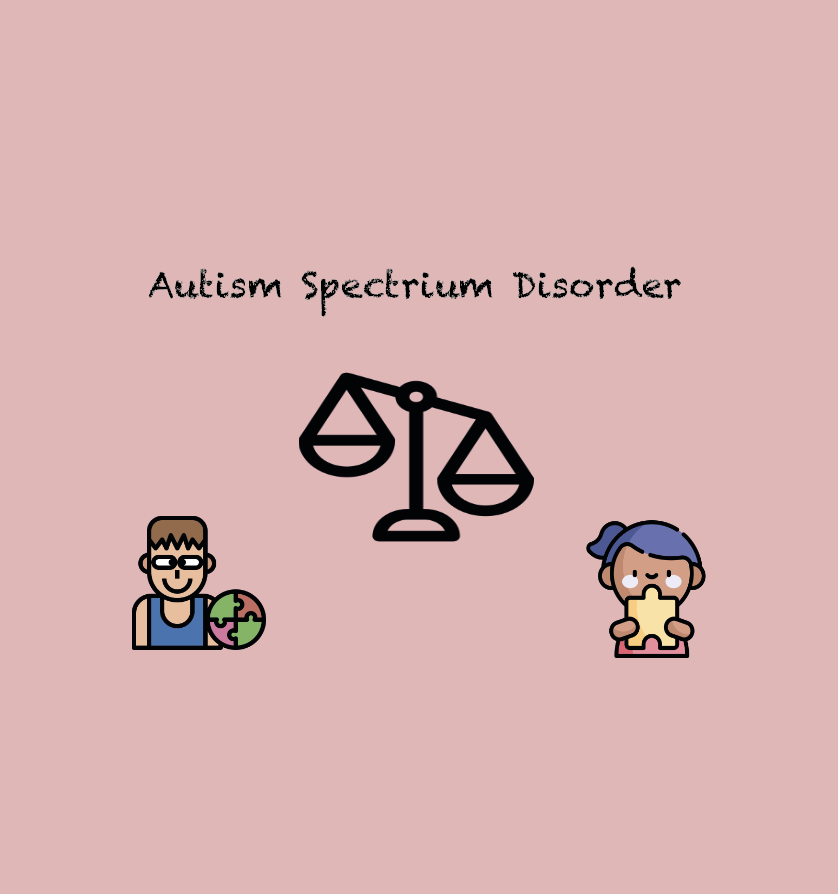 In the study, it is mentioned that “using a brain imaging technology called functional magnetic resonance imaging, the researchers found that the accepted wisdom that the posterior superior temporal sulcus region constitutes a "neural signature" for autism was primarily true for boys. In neuroimaging done on girls, however, they found that a different region of the brain -- called the striatum, which controls cognition, reward, and coordinated movements -- is involved”.