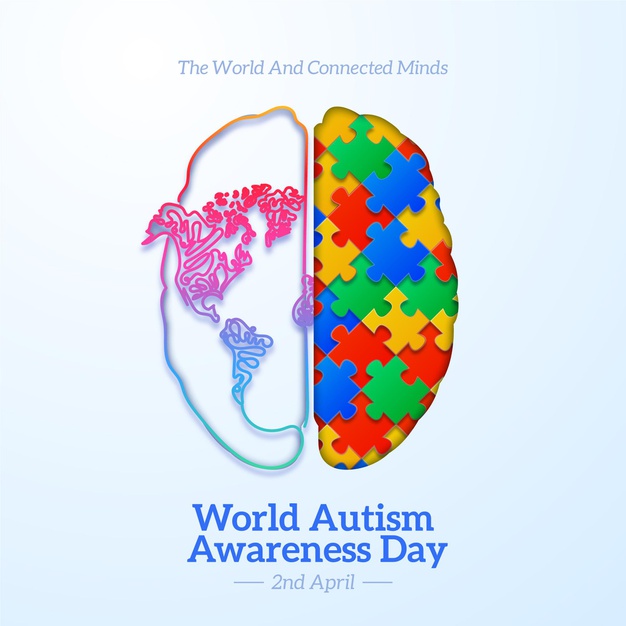 April 2 is a World Autism Awareness day, the aim of which is to remind people one more time to accept people with autism and spread kindness. Autism is a syndrome that needs love and care. This is considered to be one of the only seven health-specific days that are recognized by the United Nations.

On World Autism Awareness day, the UN secretary- general’s message is the following:
“The crisis has created new obstacles and challenges.  But efforts to reignite the global economy offer an opportunity to reimagine the workplace to make diversity, inclusion and equity a reality.
Recovery is also a chance to rethink our systems of education and training to ensure that persons with autism are afforded opportunities for realizing their potential.
Breaking old habits will be crucial. For persons with autism, access to decent work on an equal basis requires creating an enabling environment, along with reasonable accommodation.”(the whole message you can read here: https://www.un.org/sg/en/content/sg/statement/2021-04-02/secretary-generals-message-world-autism-awareness-day-scroll-down-for-french-version 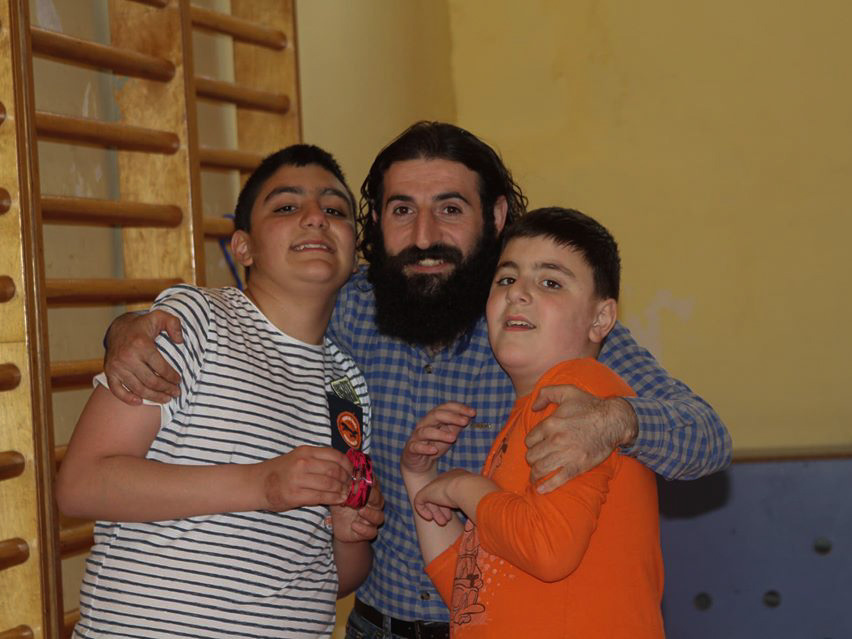 On December 18, 2007, a resolution was signed by the United Nations member states in order to dedicate a day of remembering the rights of people with autism throughout the world.
Autism is considered as a problem of the century, because the number of children with autism is gradually growing year by year. Unfortunately, this syndrome accompanies a person through the whole life and needs special care. Autism is an extreme form of psychological alienation that is expressed in the form when a child starts to get in contact with environmental reality. According to the WHO, one in 160 children is diagnosed with autism.
The word autism comes from the Latin word autos “yourself”; autism-means “closed.” During the autism there comes a violation of psychological development, autistic people begin even not to communicate with native people, they express their fears and  features sharply. During the last years, the number of children having health problems has increased throughout the world. Children usually gain some health problems because of different diseases that mothers have during the pregnancy period. The difficulties of the socialization of children with autism significantly affect the quality of life of the child, as well as his family. 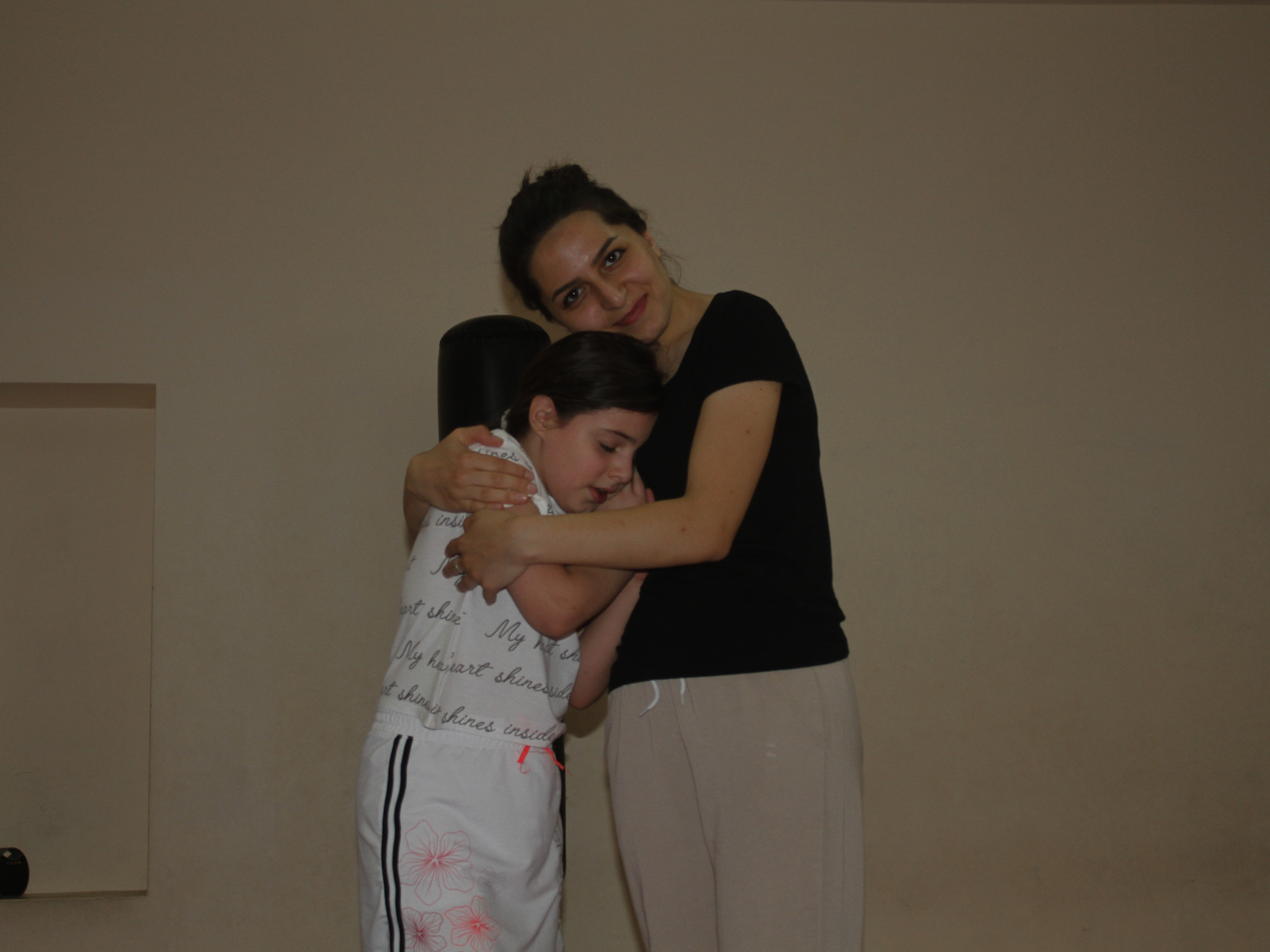 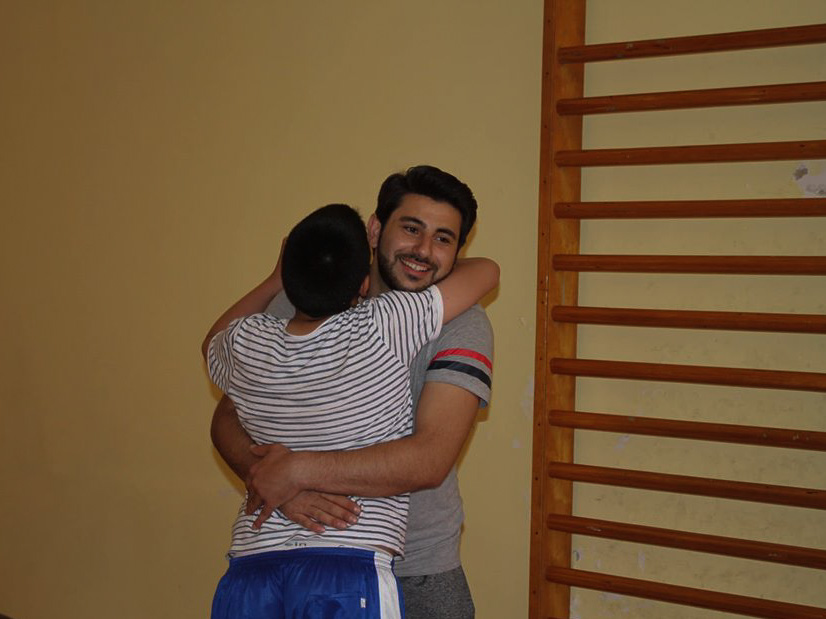 Every year different kinds of ceremonies, discussions and concerts are being held to celebrate the autism awareness day in every corner of the world. Duo to covid 19, this year also the discussion will be held online. The UN Department of Global Communications and UN Department of Economic and Social Affairs organized an event, called “Inclusion in the Workplace: Challenges and Opportunities in a Post-Pandemic World”. The virtual event will be held on April 8. For registration, follow the link:
https://docs.google.com/forms/d/e/1FAIpQLSdCe1tiFE7QlebOFoN97jT3okXKM6ZzDT13ZzxWTh6w8WekJQ/viewform