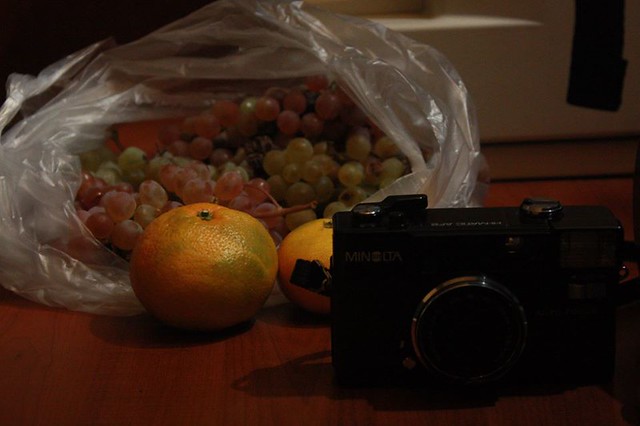 In the small and newly formed community of film photographers in Yerevan, everyone knows not only each other but Gigi. If anyone has not met him or been in his lab yet, there is a high probability that his or her films have been developed in Laboratory 25 founded by Giorgi Kharadze in Tbilisi 6 years ago.
As a novice film photographer and an international student studying in Georgia, I decided to spend a day at Lab25 with Kharadze’s colleague Giorgi Sutskiride and observe the analog corner of Tbilisi.